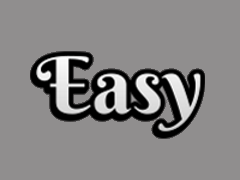 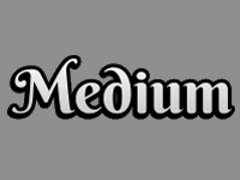 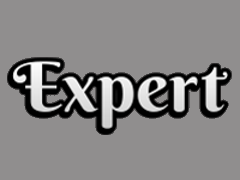 Fall in love with Hearts at 247Hearts.com! Hearts is structured to be played with four players, it is not difficult to learn but there is strategic play abound. Like other fun trick-taking card games such as Spades and Bridge the rules of the game are not complicated. However, even though the rules are simple there is a righteous range of scientific sport in this "evasion type" card game.

Start playing Hearts with the card player with the 2 of clubs starting off the first trick. After they have done so the other Heart players will play a card from their hands. Hearts Card Game is played in a clockwise order. Subsequent players are to play a card that is the same suit as the lead card. This is known as following suit. If they do not have a card that is the same suit as the lead card then Heart players can play any card that they have. Among the cards they may choose to discard or "slough" is a penalty Heart or the Queen of Spades. The points accumulated by any penalties and the trick are given to the player of the highest card in the suit that was originally put into play. You do not want the points in hearts. An ideal hand would have 0 points. The player who takes the trick will become the leader of the next trick. A leading trick player is not able to start with a heart unless they only have hearts in their hand or until the hearts have been "broken". This means a player must play a heart while another suit is being played. Each round of Hearts will end when players have completed their hands. When a player reaches 100 points, the game will end. Whichever player has the LEAST amount of points wins!

The card game, Hearts, has evolved over the years. It originated in Spain in the 1700's, at that time Heart was called Reversis. Since then this scientific card game has come a long way. In modern day Hearts, unlike Reversis, each Heart is worth one point. Also, the Queen of Spades or "Calamity Jane" is worth 13 points. All in all there are 26 penalty points in each deal in the card game Hearts.

Players can enjoy Hearts on 247 Hearts with other players because of Artificial Intelligence. Each level of Hearts, Easy, Medium, Hard, and Expert or made more challenging or less so by advances in AI. If you are a beginner, try your hand against the card players in our Easy Hearts game. As you advance test your skills on Hearts "artificial aficionados" in Medium Hearts, Hard Hearts, and Expert Hearts. If you are not new to Hearts games start wherever you please! There are hundreds of games available at 247Hearts.com to keep you coming back for more and more Hearts entertainment!